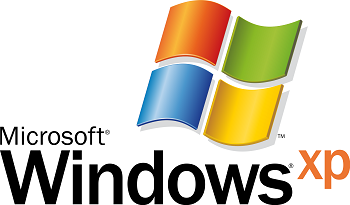 We have been selling refurbished desktops to our clients for quite some time now and although we offer windows 7 and 10, the core system still taken is windows X

P. This operating system was first introduced in 2001 (16 years old!!) and despite the numerous Operating Systems (OS) that have been released since it, is still the 3rd most popular OS available. Despite its age, business’s still see it as incredibly reliable and perfect for the software that they use, as the saying goes, why fix what is broken.

Should I keep it?

There are still some pro’s to keeping XP, pretty big ones as well which is why so many people are sticking with it:

Looking at the above pro’s it does kind of make you think “Why should I get rid of it?” but the fact is, the cons of XP have the potential of causing big problems further down the line. One of the major reasons why is keeping up with the times, it will ensure your company is technologically up to date and in the know of what’s always happening and will keep everything at maximum efficiency and as safe as possible:

It’s for the Better 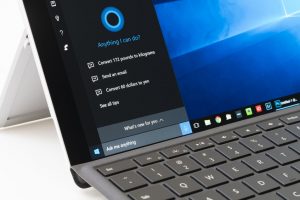 Comparing the lists, yes XP still has a place and can perform well, but, that place is better at home where it’s not heavily relied on, in the long run it really is time to start upgrading. Security is the utmost importance and with no more updates XP just can’t offer what 7 and 10 can. On top of this, any companies long term aim is to expand which will mean a bigger IT infrastructure and with the cloud’s capability, utilising its power for running your company’s software is a great way to go but is far better to optimize its potential with a current OS not a dated one. Whenever we have people buying desktop’s off us we always stress the need to leave XP behind and look to a supported OS’s to keep everything safer and more secure and allow for better compatibility and we do the same with anyone who is reading this, technology is rapidly improving and you need to keep as up to date with it as you possibly can!

For information about purchasing through Tonic Solutions, please call 03333353533

If you need advice about upgrading or maintaining your current IT infrastructure, we offer IT support packages to suit any business and budget. You can find more information at: http://tpwr.uk/d